QnA with my bud, Gill Hoffs 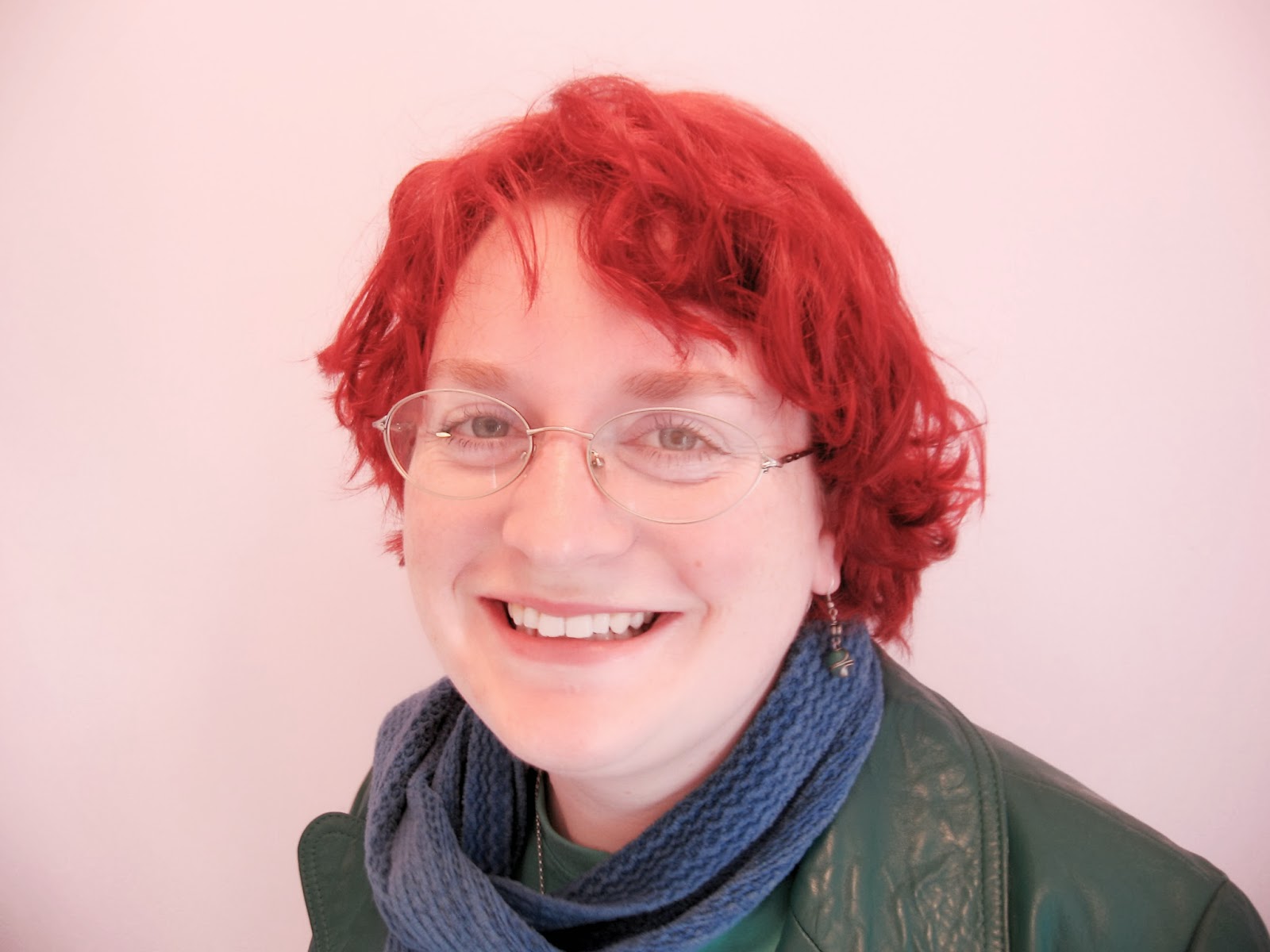 
A tale of gold and grim reality, “The Sinking of RMS Tayleur: The Lost Story of the Victorian Titanic”. It’s about an enormous luxury ship that left Liverpool 160 years ago this month for the Australian Gold Rush only to sink in mysterious circumstances two days later, a few miles from Dublin. Although the ship was literally a few metres from land, close enough for ropes and spars to be got across to form temporary bridges, more than half of the people on board died including virtually all of the hundreds of women and children. Shipwrecks were common then, an accepted risk to travellers, and around three vessels were reported wrecked in British and Irish waters every day. But this particular shipwreck made the papers around the world, with thousands of articles written on it at the time. I’m amazed that it isn’t better known today.

Quite by accident. I was in the museum in Warrington, where I live, looking at shrunken heads and the like, when I saw a cabinet of shipwreck artefacts including crockery and a porthole. Now, Warrington is an inland town and the stretch of Mersey near my house is so shallow you can see discarded bicycles poking out and sometimes wade across when there’s a drought, but according to one of the curators ships had been built here. One of them, the RMS Tayleur, was the largest ship of her type at the time and certainly the most luxurious, and he suggested I look her up online. When I read some of the survivors’ accounts I wept until I was a snottery mess, and didn’t think I should ever look at them again for the sake of my sanity (and my over-wiped nose), but I just couldn’t stop thinking about the people on the ship.


Hmm … about two years, start to finish. That’s including the research for a short piece on one of the children on board, submitting a proposal to my lovely publishers Pen & Sword, and editing. And we moved house to Scotland and back while working on it, too. But I don’t feel like it’s quite done yet, even though I’ve just watched it being bound and turned into actual factual books. 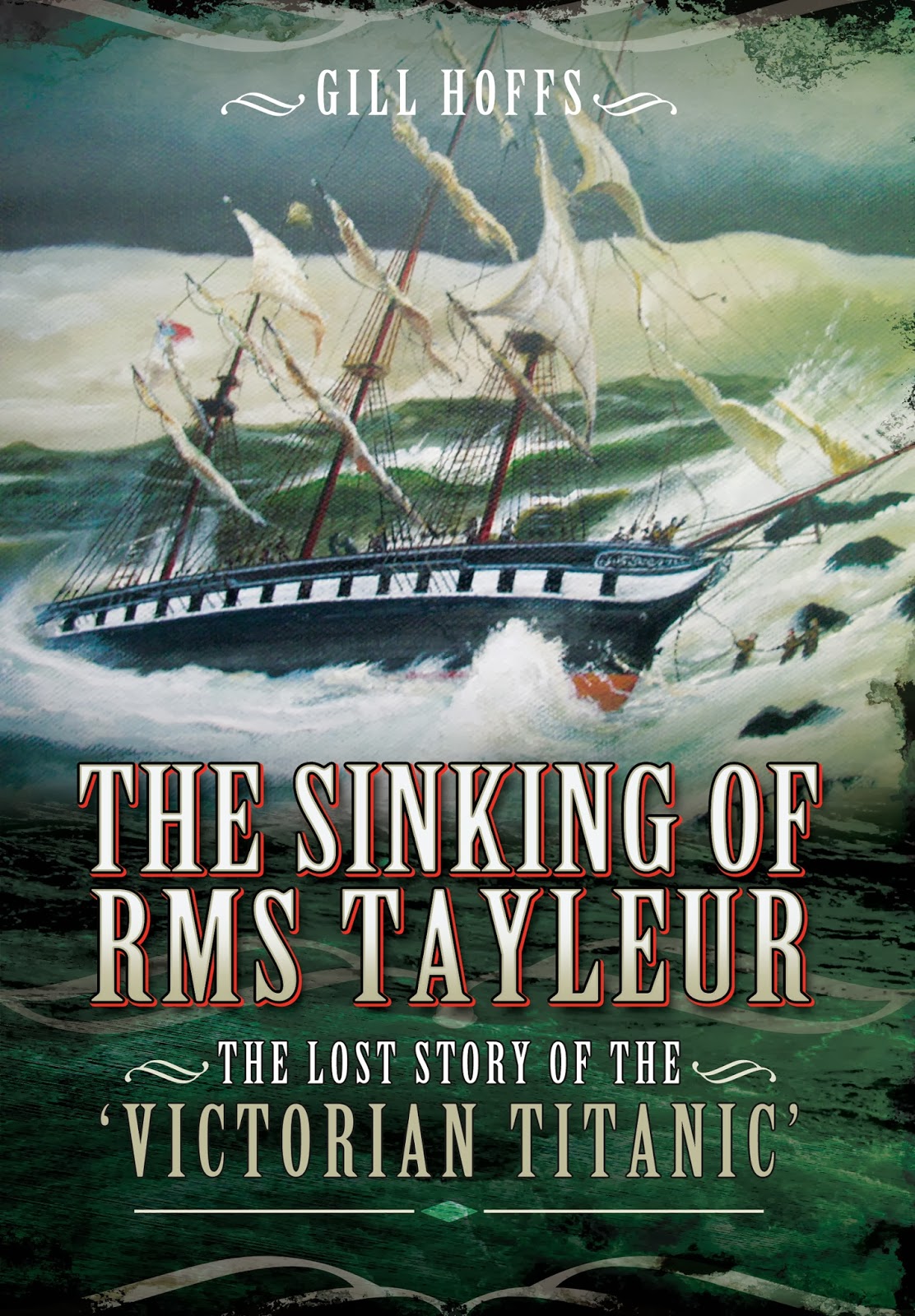 (here's wot Gill's so excited about)
The short piece on the Tayleur is actually included in my first book, “Wild: a collection” (published by Pure Slush), so “The Sinking of RMS Tayleur” could almost be seen as a sequel. Yes, I found it more challenging to judge pacing and the arc of the chapters and the book as a whole in the longer piece, but luckily my editor, Jen Newby, let me work on the book until I was happy with the flow.


You can purchase it from Pen & Sword HERE, bookshops including Waterstones (with or without the apostrophe) and WH Smith, online retailers, and also Warrington Museum and the Ocean Explorer Centre near Oban. Plus there will be talks and events about the Tayleur and Victorian sea travel (and maggoty food, yum!) at various locations throughout the UK where you can pick up a copy and probably cake, too. I’ll be posting details on my site and social media closer to the time, or you’re welcome to email me at gillhoffs@hotmail.co.uk to find out more.

To take care of myself physically while I work instead of just pushing on, and to organise my notes better while I work instead of constantly putting it off ‘til later then panicking when I can’t find the precise survivor quote that I need. And to hide my printouts from my son unless I want them illustrated with bums and killer crabs.

Raising awareness of the Tayleur tragedy – many of these people were heroes and they should be celebrated, not forgotten – and, as you put it, pimping my book. I’m researching the Mary Celeste for a thriller, and other shipwrecks and Victorian sea travellers in case they would suit another nautical nonfiction book, and still writing short pieces, too. I’ve sent a maritime thriller set in the 1930s out to agents so my fingers, toes, eyes, and legs are crossed for the time being, and apart from that I’m reading and watching a ton of DVDs and crappy TV. And preparing for an appearance at the Other Worlds Convention (you can get info on this event HERE) alongside my fellow writers Kevin G. Bufton and Die Booth in Warrington in April. And trying to get rid of the writers’ arse that’s developed from too much Nutella and sitting at my laptop. And sleeping.

Ways to keep in touch with Gill ...