Mightier than the sword - the power of books 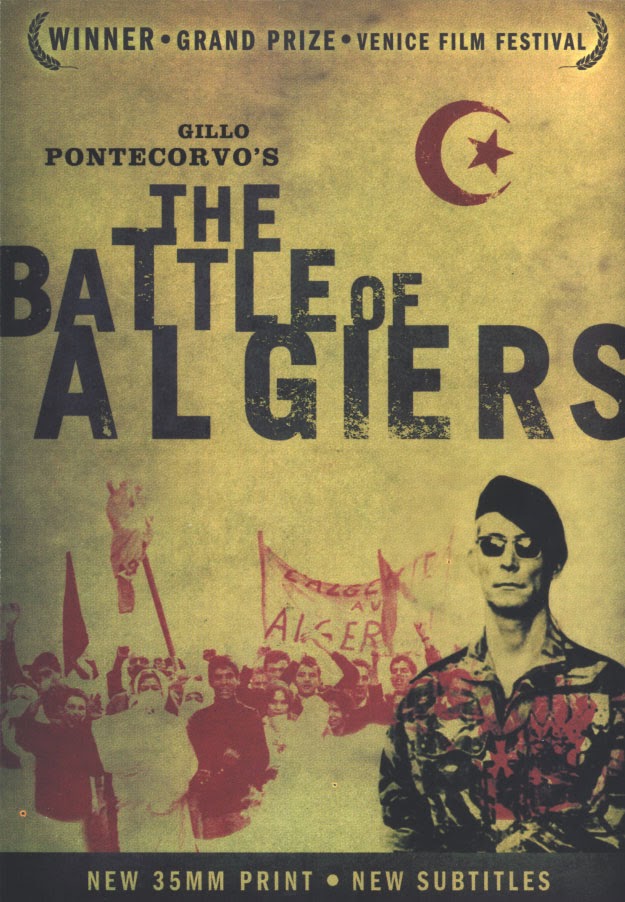 At the end of the Cambridge launch of The Guillotine Choice a young man approached me at the signing table to say hello. As he stepped closer and bent forward so that our heads were at the same level, I realised that he had something to say that he felt really strongly about.

He introduced himself – shook my hand with great warmth – and said, I can't thank you enough. What you are doing is incredibly important.

I was taken aback – and humbled by the passion in his voice.

Since I started this book I knew what Bashir and I were embarking upon had an importance beyond us. A man, that a huge region of Algeria called father, was, with luck and a fair wind, going to have his incredible story highlighted to the world - and the family would have something to go to the French authorities with and ask for an apology and a pardon.

This young man in front of me was about to indicate that the book had significance even beyond that. He explained that he was Algerian and that the experiences of his countrymen and women had been ignored, not only across the world, but in the countries that really needed to talk about it – France and Algeria. He went on to say that official estimates are that around 1.5 million people died in the struggle for independence and that if one was to consider those who lost their lives throughout the time of the French colonisation of his country, it would not be outside the realms of possibility to suggest that the number of dead would be double this.

He went on to ask that if this was the number of dead – how many other people had been damaged by the conflict? Had his country ever recovered? How many people with untold stories were there in Algeria?
We don't talk about this, he said. We don't teach it in our schools. Our politicians don't even acknowledge it.

How are we going to move on from the past if we don't face it?


He looked at the queue waiting to have their books signed lining up behind him aware that people were waiting to speak to me. He shook my hand again and said – so, thank you, I pray you and Bashir's book helps the conversation start and the healing to begin. 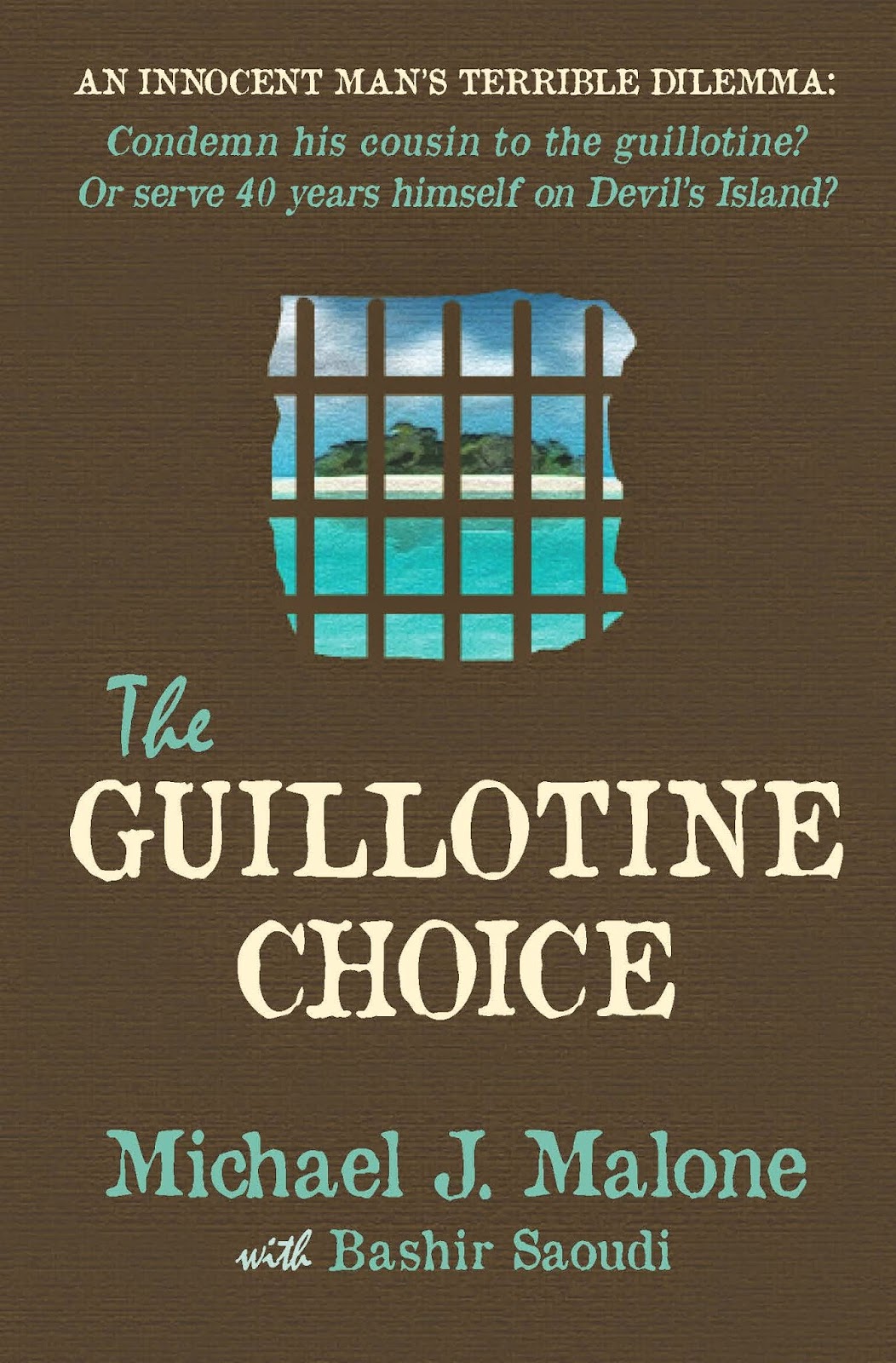 You can get the book here.

And here's where I hand over to you, dear reader. If you enjoyed the book and appreciate what we are trying to achieve with it, please be our advocates. Talk about it to your friends, urge them to read it for themselves - review it online in all the usual places. The more successful the book is the more realistic our aims become.

With thanks,
Michael & Bashir
Posted by Unknown at 11:43